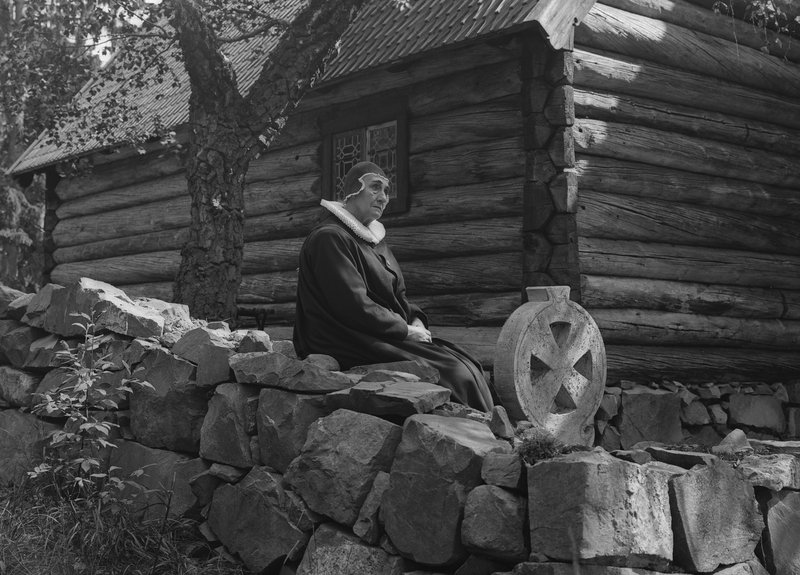 Classed as one of his personal favourites, Carl Theodor Dreyer’s (Passion of Joan of Arc, Vampyr) The Parson’s Widow is an effortlessly charming and a rich comedy.

Set in 17th century Norway, the film centres on a young theology student’s determination to secure the position of minister so that he can have the means to marry his sweetheart. But his jubilation at triumphing over his rivals for the role is short-lived when he learns that the position is conditional upon marrying his predecessor’s widow. Beautifully shot on location in Norway with an incredible cast, most of which was made up of the local Norwegian community, The Parson’s Widow is an affective comedy drama from one of the greatest filmmakers in the history of cinema.

South West Silents is proud to present this brand new restoration courtesy of the Swedish Film Institute, AB Svensk Filmindustri and the BFI Audience Network. Our thanks to the Hippodrome Silent Film Festival.