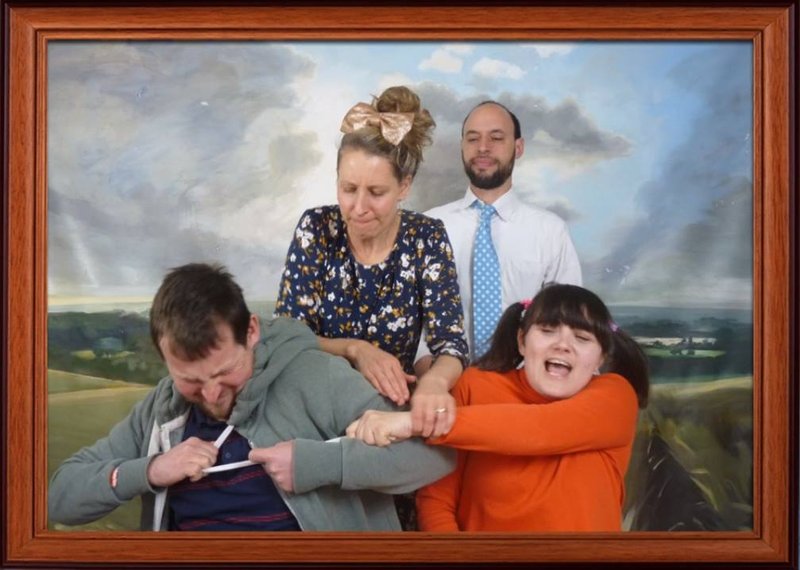 Pop or Not presents

Pop Or Not Promotions present an evening of pop pleasures and wonky wonders. All in the snug setting of the Cube Microplex (an old fashioned theatre now a cinema and venue) with accompanying visuals.

Snails generate moments of suburban guitar pop reverie for lonely people walking to the shops. Their sound bears the influence 60s folk and psychedelia with a peppering of 90's pop. Mavericks such as Syd Barrett and Nico mingle with the likes of the Gorky's or even Belle and Sebastian, though having no desire to recreate the past, Snails sensitively combine a passion for classic sounds with inventive song writing to create their own heartfelt pop music. For this unique Bristol show they will be playing brand new material from their upcoming second LP.

Edward Penfold’s music is a blend of the old and the new, nostalgic but not dated. More than anything it sounds like now. It’s music from the heart, a hazy collection of sounds and moods sometimes upbeat, sometimes down but always genuine and always captivating. His lyricism reflects the eloquence and observation of a very English sort of poetry, seeing the depth in the shallows of life, the profundity in the mundane. All accepted with a matter-of-factness that is reflected in the driving impetus in every song, whether slow or fast or groovy. His new album 'Denny Island Drive' is due to be released on the 24th of november, but for know here's his classic debut 'caulkhead':
https://soundcloud.com/stolenbodyrecords/sets/edward-penfold-caulked

After two years of ongoing collaboration and development, Eugene Capper & Rhodri Brooks have just released their beautiful début LP 'Pontvane', Individually, both Capper and Brooks have developed back catalogues of diverse musicality and influence, incorporating elements of surf, lo-fi, Americana and psych.Their first release as a duo further emphasises this eclecticism, effortlessly stitching together disparate sonic fragments into a cohesive, compelling whole.Take a listen:
https://soundcloud.com/eugene-capper-rhodri-brooks/sets/pontvane