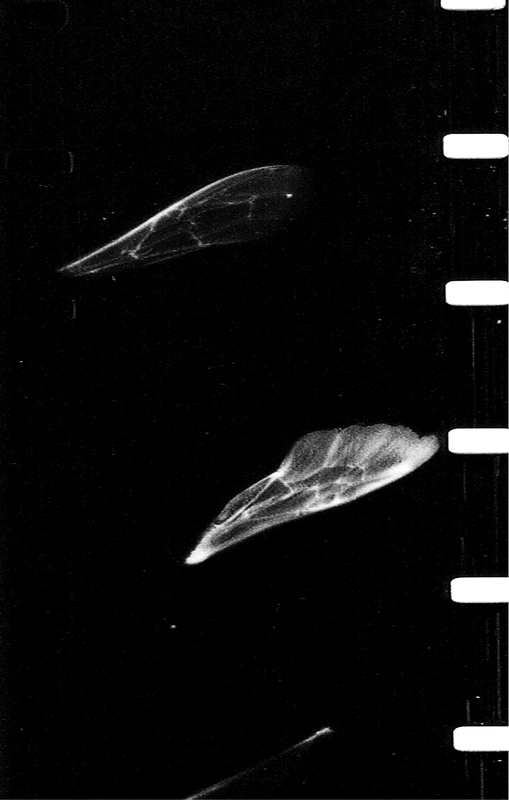 supported by The Brigstow Institute, University of Bristol

Smith’s 16mm film Not (a) Part (2019) will be premièred with a live soundtrack by members of BEEF: Melanie Clifford, Kathy Hinde, Howard Jacques and Shirley Pegna along with The Making of Not (a) Part by Murray, Patchett and Smith (2019).

There will also be a screening of several animation films that work broadly with the subject and/or material of flying insects. The screening will be followed by a discussion between Murray, Patchett and Smith.