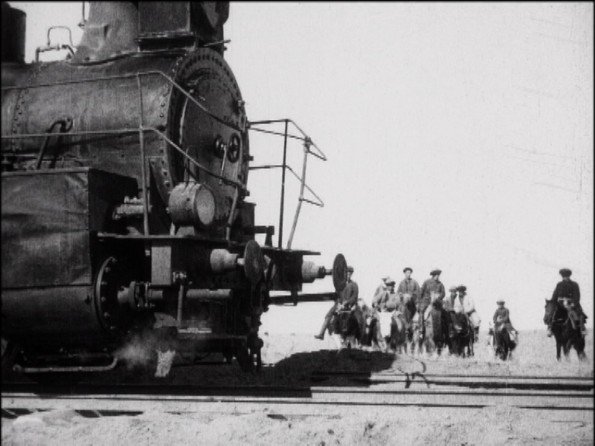 Turksib is a spectacular early epic of Stalinist Russian cinema that depicts the building of a railway through some of the most inhospitable desserts in the world. Bristol's Bronnt Industries Kapital will be launching the Album Release of their BFI commissioned  film score with a live performance to the film. Expect DJs and other treats too tbc.

Buy Advance Tickets (There is no need to print out tickets, we will have a record of all advance ticket holders at the door)